Mr. Edwards began his Land Surveying Career in 1999, first as a Rod man working his way up to Field Crew Chief. While working as a Field Crew Chief he worked on many different types of projects including subdivisions, boundary surveys, and septic designs. Here he also began learning and using GPS for field locations.

He was then promoted to the office setting, where he worked as a Survey Coordinator overseeing the Field Crews and as a Project Coordinator working on individual projects from start to finish. While in the office he learned to use a CAD drafting program to create plans.

He is also a Nationally Registered EMT-Paramedic and has been a Professional Firefighter since 2006, being named Fire Chief in Seabrook, NH in 2015.

Mr. Parker owned and operated Parker Survey Associates  for over 37 years. While in business he completed over 8,000 Land Surveying and Septic Design projects throughout the state of NH. There was a time when Mr. Parker oversaw an office in Seabrook, NH and Exeter, NH with more than 40 total employees. At the time Mr. Parker was a Licensed Septic Designer and a Certified Wetland Scientist, and former Maine PLS #183 to go along with numerous other certifications.

While Mr. Parker was in business he worked to shape the landscape and the future of Land Surveying in NH. He was instrumental in the creation of many state laws regulating the Land Surveying Profession, most are still in place today. Mr. Parker also helped launch the NHLSA (NH Land Surveyors Association).

With over 60 years of experience Mr. Parker is a valuable asset to Edwards Survey & Design.

We utilize the most up-to-date equipment, currently we have a Leica TS-13 Robotic Instrument, a Carlson Tablet Data Collector and a Sokkia GPS Unit. This equipment allows our team to move much quicker, with great accuracy and precision.
We also have the ability to send a single crew member out with the Robotic Instrument, this is a great tool for us to gather data, we are able to get the same high level information with just a one person crew! 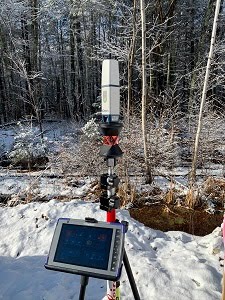 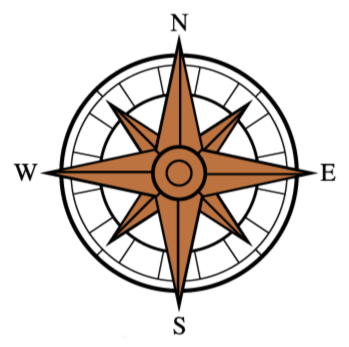 We Provide our Services to the Southern New Hampshire Area, More Particularly Along New Hampshire's Seacoast in Rockingham and Strafford Counties!

“Edwards Survey & Design is a family orientated, client first company. We are committed to providing our clients with excellent Land Surveying and Septic Design services. We truly understand the importance of completing projects on time and at affordable costs, we also value the importance of good communication. Our ability to explain not only WHAT we are doing, but WHY it is needed, is an essential part of our company to client relationship.”

What Do Our Clients Say About Us?

Request a Quote Through BBB.org

Thanks For Visiting Us

Edwards Survey & Design
67 Dows Lane
Seabrook, NH 03874
Tel. No. 603-235-0899
Email. Info@EdwardsSurveyDesign.com
Follow us on Twitter @esurveydesign
Find us on Facebook! Edwards Survey & Design
You can contact us through our "Contact Us" form above for further information and let us see how we can help!
Estimates are free! It costs nothing to contact us and ask some questions! 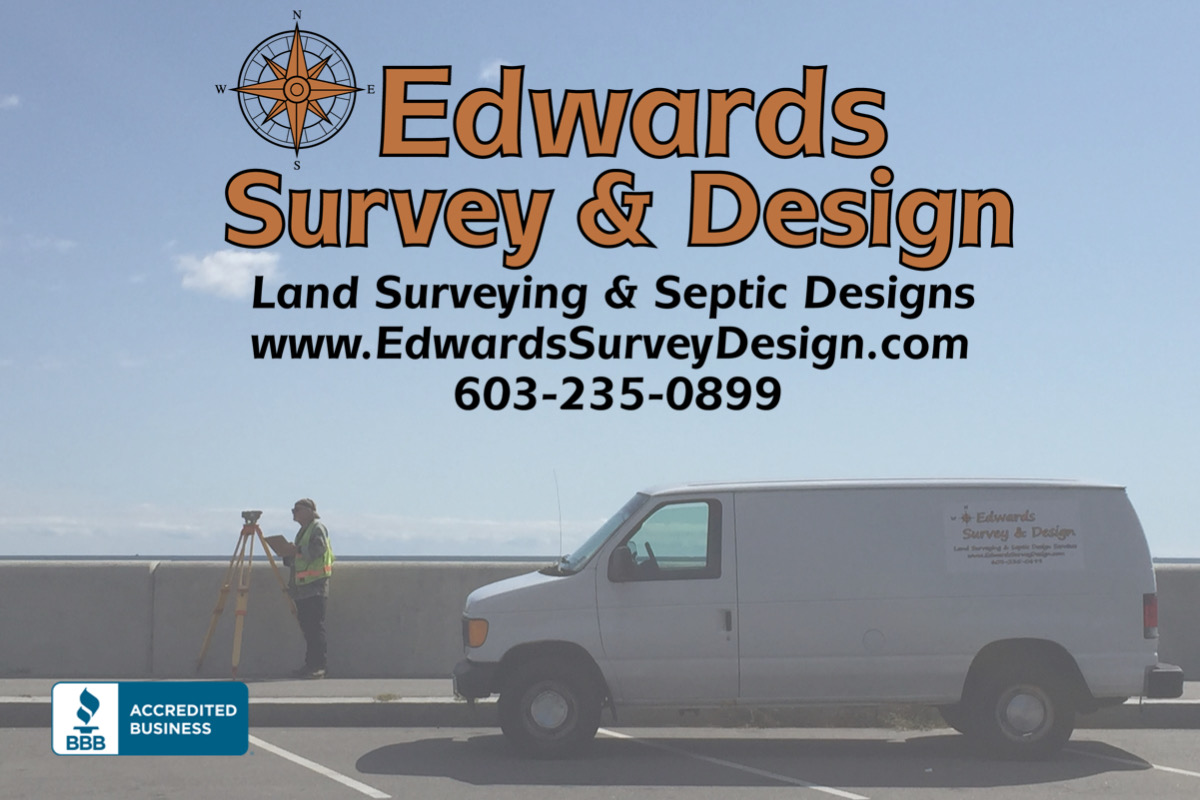 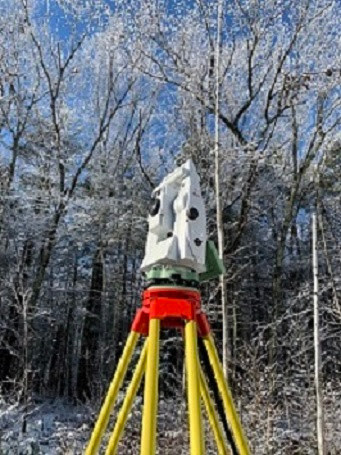